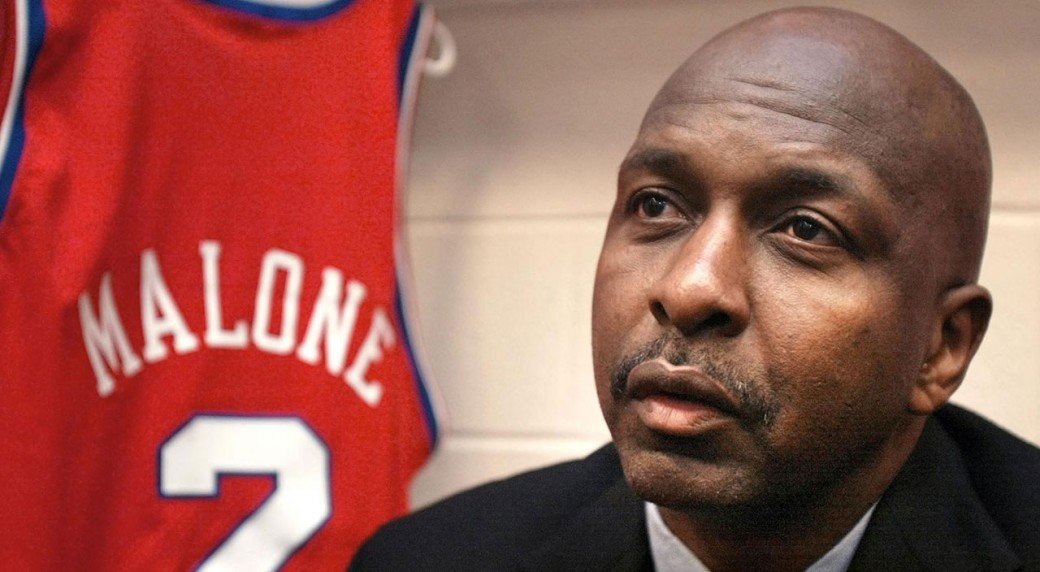 My condolences to the family and friends of Moses Malone. You will truly be missed. Rest in peace Big Mo!!!

Another one of the game’s legends gone too soon. A champion & one of the elite players of his time. RIP Moses Malone. pic.twitter.com/hWdeMgANl2

Thoughts and Prayers to the Family, Friends, and Fans of Moses Malone. All Time Great player but a better man! #FoFoFo

Moses Malone,I will miss you no we all will miss you. Just left practice on your court. Well Done as always MVP pic.twitter.com/5tY3ZarNpE

My heart saddens once more, Moses Malone passes away at 60, way too soon.. Thoughts n prayer to the family.. #FoFoFo pic.twitter.com/I7nK2VCY3f

Calvin Murphy: “I hurts real bad. There is a pain in my heart. I loved that man. I never heard him say one harsh word about anybody.’

Calvin had been w Malone since Thur, were at a reception last night. “He was in the greatest of spirits. We were laughing, hoo-hahhing.”

Calvin Murphy on Malone: “He was the greatest human being you’d ever want to meet. That’s what people need to know. He loved everybody.”

#Rip to the great Moses Malone

RIP to another NBA legend Moses “Chairman of the Boards” Malone. #BigMo

R.i.P. to NBA Hall of Famer & Legend Moses Malone. All prayers to his family#GoneTooSoon

RIP to one of the greats Moses Malone. My prayers go out to his family

RIP Moses Malone. Another NBA great gone too soon. Condolences to his family and friends.

I can’t believe this. Just saw Moses in Springfield at the HOF on Friday. Saw him in the hotel gym working out on Thursday. God bless him.

Next time someone rebounds their own miss and puts it back in during pickup, I will call it “the ol’ Moses Malone play” with sadness. RIP.

The last MVP from a sub-50-win team … I’ve written that sentence about Moses Malone about a zillion times. Such sad, sad news